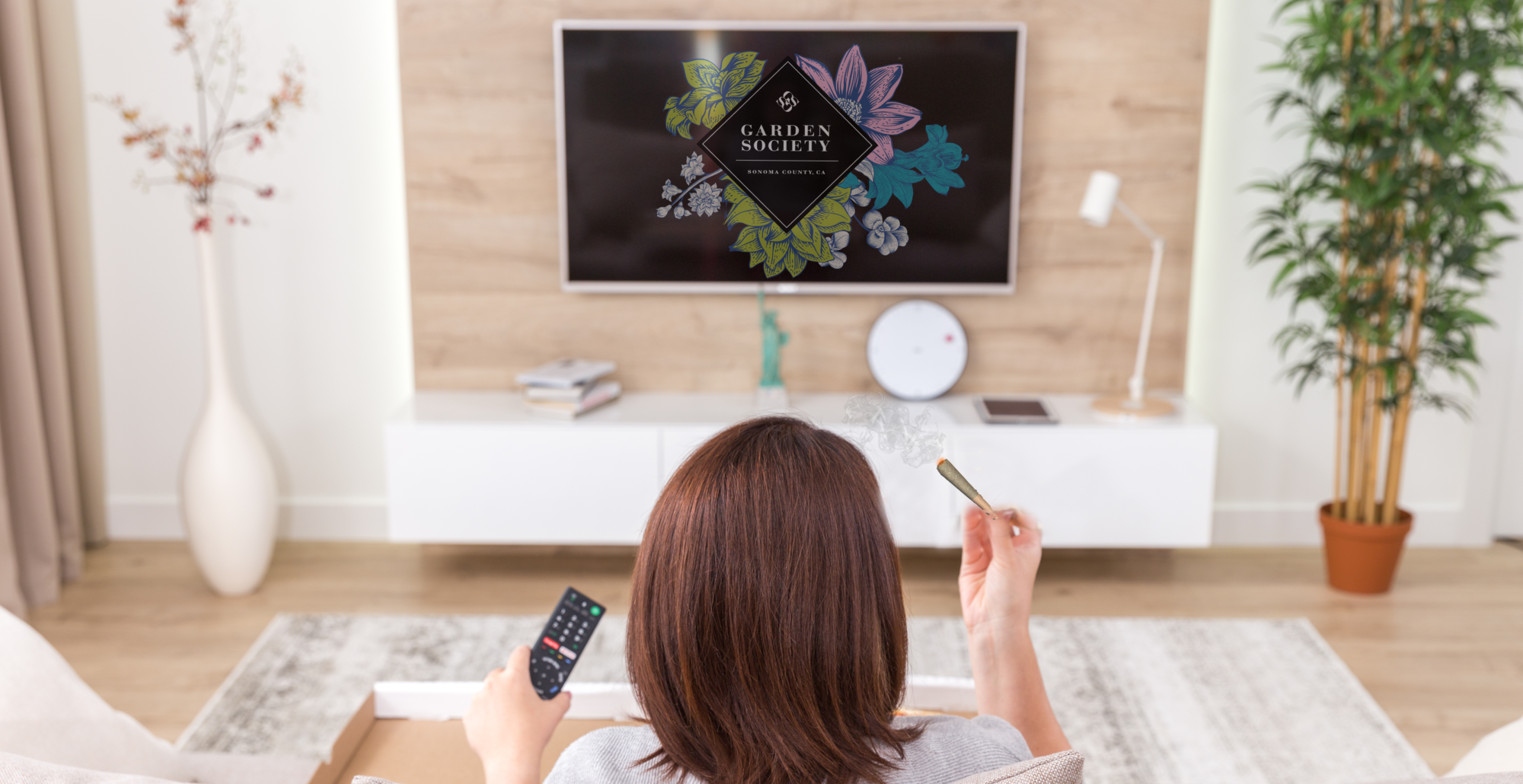 The International Women’s Day release of the documentary “Lady Buds,” which follows six courageous women as they transition to the legal cannabis market, is a “must-see” –  if you haven’t, now’s your chance! It also got us thinking. What other movies will help us celebrate Women’s History month?

Below is a list of free-to-watch movies about women who have broken barriers, captured our hearts, and inspired us all. All of these, and more, are streaming for free – no sign-up required. Watch on Plex, on your laptop, streamed to a TV or from any device.

An Ordinary Hero: The True Story of Joan Trumpauer Mulholland – The amazing true story of one white Southern woman’s courage to choose her convictions and join the Civil Rights Movement.

Greta Thunberg: The Voice of the Future – The incredible true story of how the actions of one Swedish teenager went on to inspire a global movement that has pushed the fight for real action against climate change further than ever before.

Michelle Obama: Life After the White House – The story  of America’s first black First Lady, an empowering, intelligent and charismatic leader with humble beginnings on the south side of Chicago.

Life Without Basketball – Bilqis Abdul-Qaadir broke barriers in becoming the first Division I basketball player to play wearing hijab. When a ruling ends her chances at playing professionally, she re-examines her faith and identity as a Muslim American.

The Last Seven Months of Anne Frank – Anne Frank’s surviving friends tell the story that begins where her famous diary leaves off and for the first time the concentration camp experiences of Anne and her family are told.

Free to Run – Free to Run tells the amazing story of the running movement over the past five decades, the struggle for the right to run – especially for women – against conservative Federations, the explosion of grassroots road races and marathons, until the boom of running as a vast business enterprise.

Love, Gilda – In her own words, comedienne Gilda Radner looks back and reflects on her life and career. Weaving together recently discovered audiotapes, interviews with her friends, rare home movies and diaries read by modern day comediennes (including Amy Poehler), LOVE Gilda offers a unique window into the honest and whimsical world of a beloved performer whose greatest role was sharing her story.

Double Dare – With being thrown off buildings an occupational hazard, professional stuntwomen Jeannie Epper and Zoë Bell (the alter egos of Wonder Woman and Xena, respectively) would seem well-equipped for any challenges Hollywood might dish out. But finding roles — and respect — in a male-dominated field can prove more harrowing than dodging punches.

Embrace: The Documentary – When Body Image Activist Taryn Brumfitt posted an unconventional before-and-after photo in 2013 it was seen by more than 100 million people worldwide and sparked an international media frenzy. EMBRACE follows Taryn’s crusade as she explores the global issue of body loathing, inspiring us to change the way we feel about ourselves and think about our bodies.