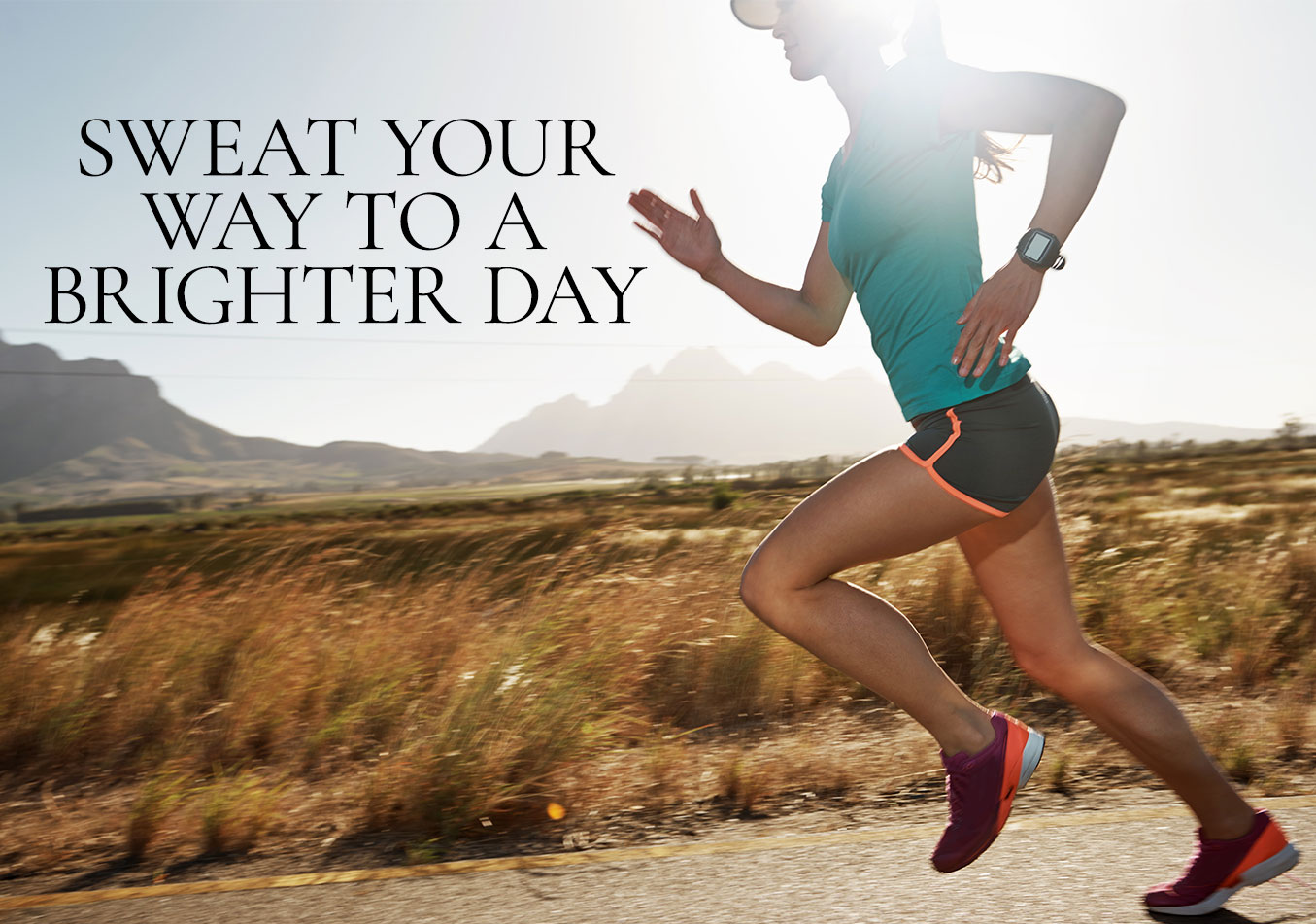 Incorporating Cannabis Into Your Fitness Routine

Now that you’ve used cannabis to get creative, find a spark of inspiration, or relax and unwind after a long day, we’re going to toss another enhanced activity your way; exercise. Trust us, we think you’ll find that your pilates class, yoga session, or afternoon jog will feel even more enjoyable after a few puffs of a Rosette to sweat your way to a Brighter Day.

Will Cannabis Make Me a Better Athlete?

It’s possible. According to a 2011 World Anti-Doping Agency report, one study concluded that cannabis was a performance enhancer because it “improved oxygenation and decreased anxiety ahead of competitions.” If you’re a professional athlete that suffers from anxiety or pre-competition jitters, a dose of cannabis might be all it takes to calm down and perform at your peak potential. If you’re like us and just looking for a deeper sense of relaxation in a yoga session then cannabis can be very beneficial to achieving a sense of calm and enhancing the natural effects that exercise produces in both mind and body.

While some sports like NASCAR have strict testing policies and adhere to WADA’s protocols (we certainly wouldn’t want to be near anyone cruising at 200 mph after smoking a Hash Rosette) some professional sports organizations like MLB, the NHL, UFC, NBA, and NFL have eliminated testing or fines for athletes who use cannabis. Recently the conversation of cannabis in athletics became a household topic as sprinter Sha’Carri Richardson was disqualified and witnessed her Olympic dreams evaporate after testing positive for THC during the USATF finals. The decision was so controversial that it has forced USA Track and Field to reevaluate its stance on cannabis. Meanwhile, on the opposite end of the spectrum competitions like the 420 Games were created nearly a decade ago to “help reimagine the cannabis stereotype” and dispel the myth of a sedentary cannabis culture. Recently there’s been a rise in the “stoner-cisers;” a self-described group of fitness minded individuals who have found that exercising with cannabis “has helped them lose weight, be mindful, and maintain energy.”

Can Cannabis Motivate Me to Exercise?

It can make it more fun. If you routinely lack the motivation to work out, cannabis could help you get off the couch. When confronted with the statistics that cannabis users are less likely to be obese than non-cannbais users, Social Psychologist Angela Bryan at the University of Boulder surveyed 600 cannabis users about their exercise habbits and concluded that “four out of five respondents said that they use marijuana right before or after exercising. And those users spent more minutes per week exercising than users who didn’t mix the two.” Nearly three quarters of those surveyed said that cannabis made exercise more fun and an even higher number said that cannabis improved their recovery, which is great news for those of us who hate to wake up sore the day after a HIT routine. 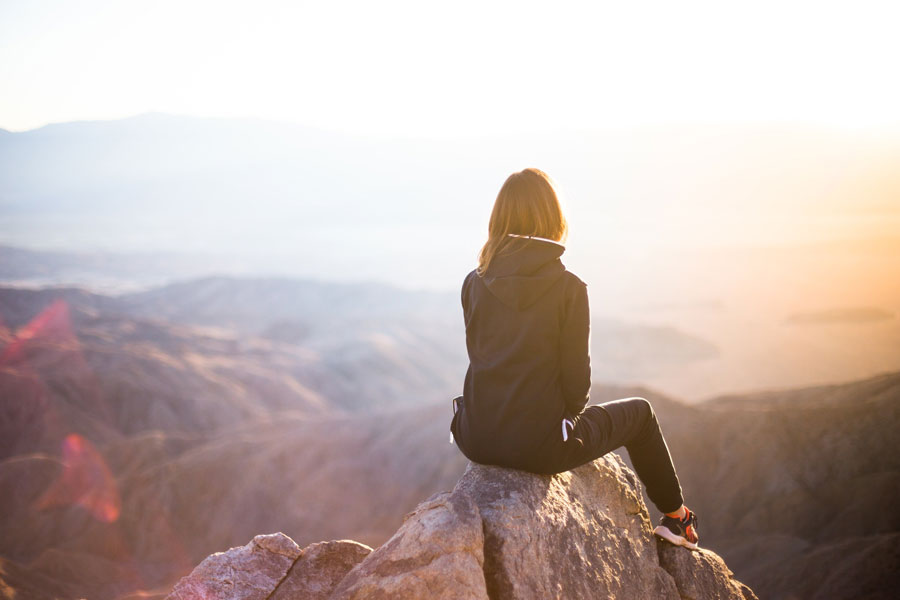 From High Intensity to Calm and Focus…

If you workout regularly you’re probably familiar with a “runner’s high.” That wonderful surge of bliss that endorphins deliver to our brain after we work up a sweat. It’s the reason that exercise can be so addictive to some, and yet researchers are still unfamiliar with its exact chemical origins. One theory is that the feeling originates from our endocannabinoid system, a network of signals and receptors found throughout our body. Since THC and other cannabinoids interact with this network, it’s possible that using cannabis prior to a workout can jumpstart this process, creating a pleasurable and positive feedback loop for an activity that is historically associated with pain and discomfort.

Start slow. Dosing is key when it comes to a pleasurable exercise experience. Start with a product that contains a higher ratio of CBD to THC like our Calm and Focus Rosettes, or opt for just a few puffs of our uplifting Sativa Rosettes. If you’re trying an edible it’s probably wise to start with a quarter piece or less of our 10 mg Spiced Dark Chocolate with Chili to spice up your workout. If you’re feeling the spins before spin class then you’ve overdone it. Also, don’t try complicated or dangerous workouts after using cannabis such as rock climbing or outdoor cycling as THC can slow your reaction times and could potentially lead to injury. Most importantly, enjoy! We workout to feel good, to feel good about ourselves, and to challenge our body in new ways. Whether you’re a seasoned athlete or a beginner, it’s the right time to start exploring a new canna-fitness routine.