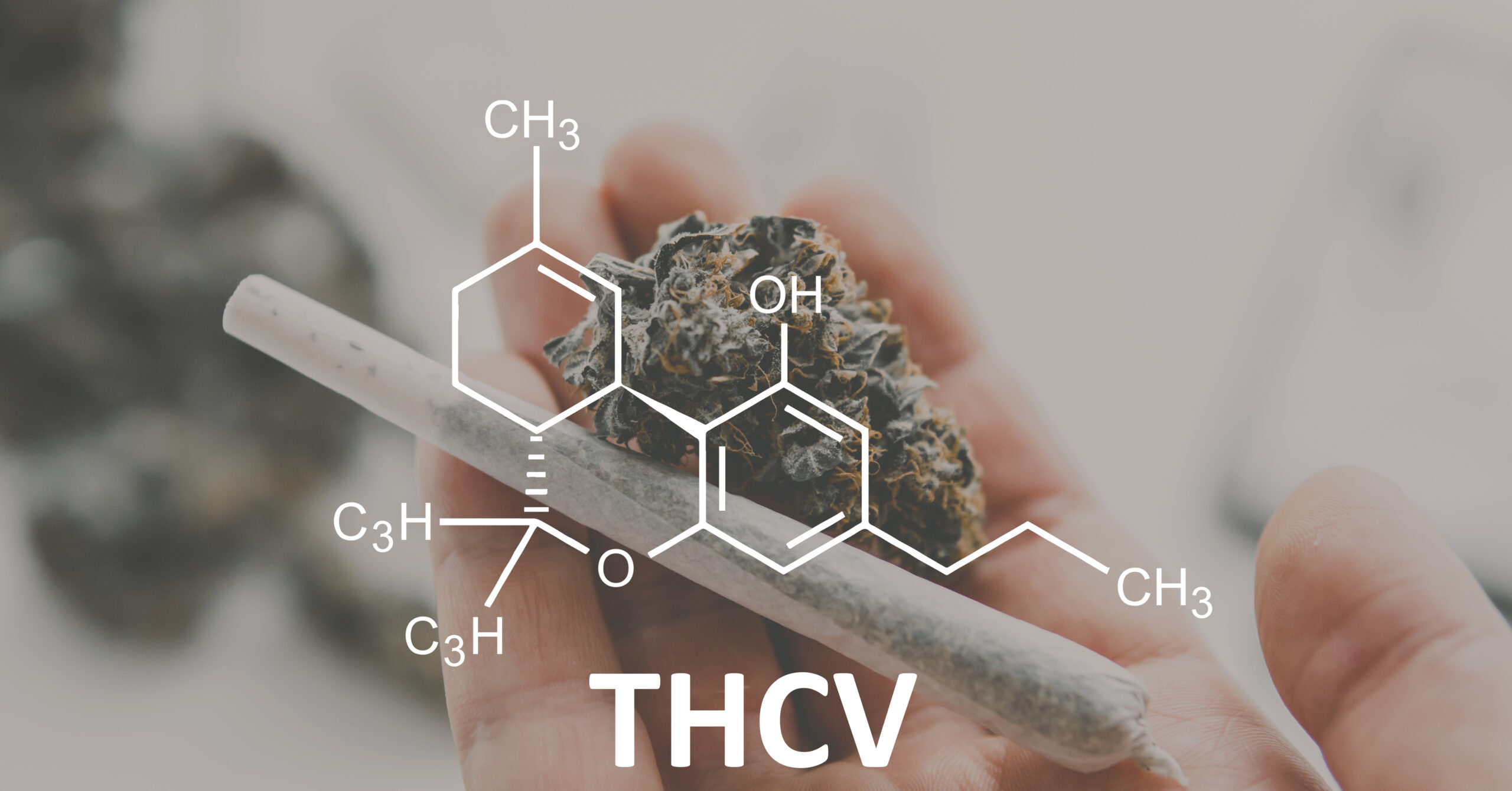 Lately we’ve been all about the V here at Garden Society; THCV. This lesser-known cannabinoid is frequently eclipsed by its more familiar sibling THC, and has been shrouded behind the notoriety of CBD and its relatives. With the release of our new sun grown Reserve Rosettes featuring the high-THCV flower of the Pink Boost Goddess strain, we think it’s time to let this remarkable compound shine. Keep reading to find out why you should start incorporating THCV into your Garden Society routine and we’ll highlight the five surprising benefits this remarkable cannabinoid has to offer.

Cannabis is a complex plant that contains over 540 chemical substances and over 100 known cannabinoids. Tetrahydrocannabivarin, or THCV as it’s more commonly known, was first discovered in 1973 and is just one of these complex substances unique to the plant. While THC is the most famous of these cannabinoids, some strains like the sun grown Pink Boost Goddess from Emerald Spirit Botanicals contain a higher proportion of THCV. So, wow does this strain fit into our effects-based lineup at Garden Society? 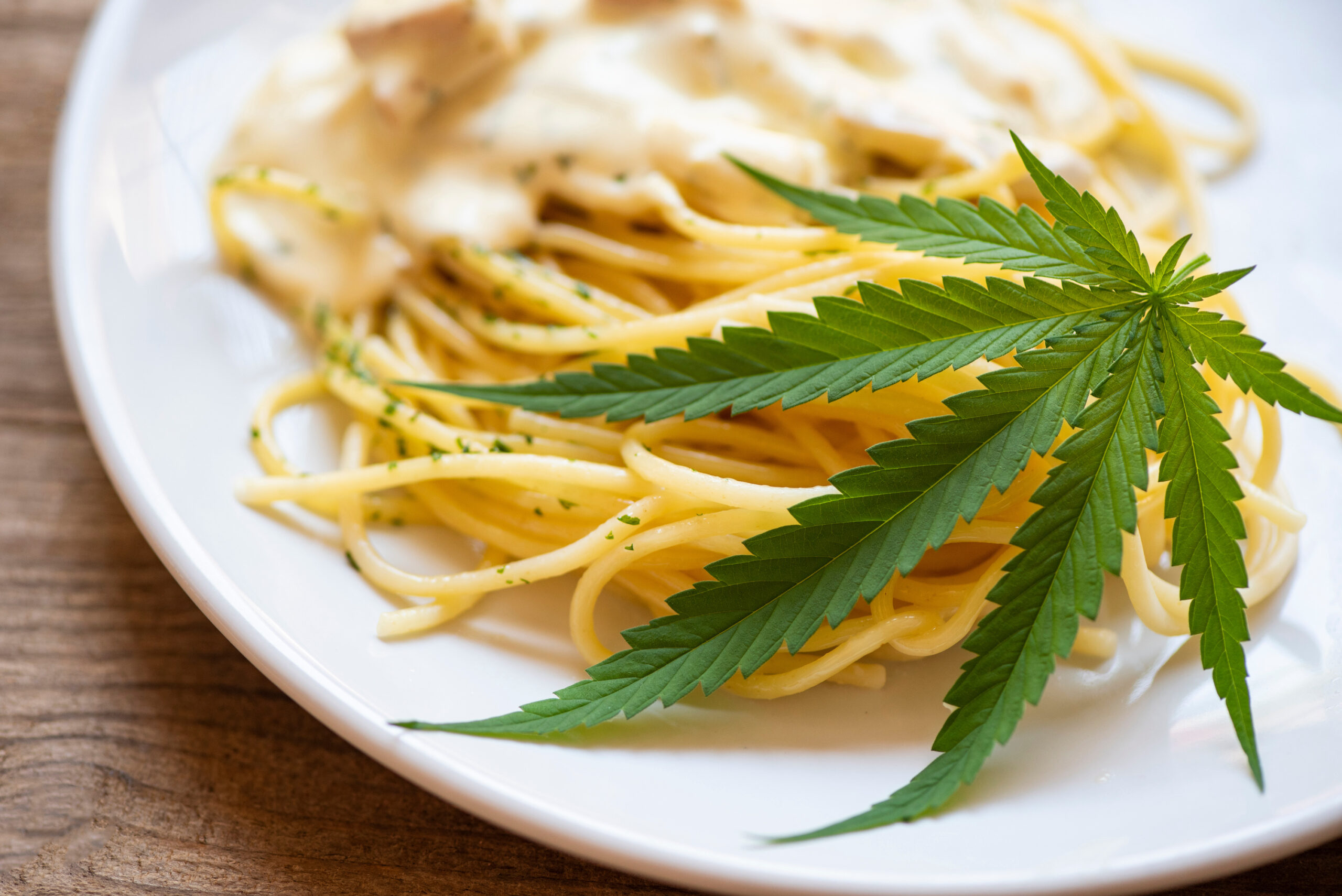 Say “Arrivederci” to the Munchies

If you’re already familiar with THCV, then you might have heard it referred to as “diet weed.” While THC interacts with receptors in your brain that control appetite and can make food smell and taste better, studies have shown that THCV “decreases appetite, increases satiety, and up-regulates energy metabolism,” which means that THCV could not only help you pass on the second helping of pasta, but might assist your body in burn the first one faster and more efficiently. 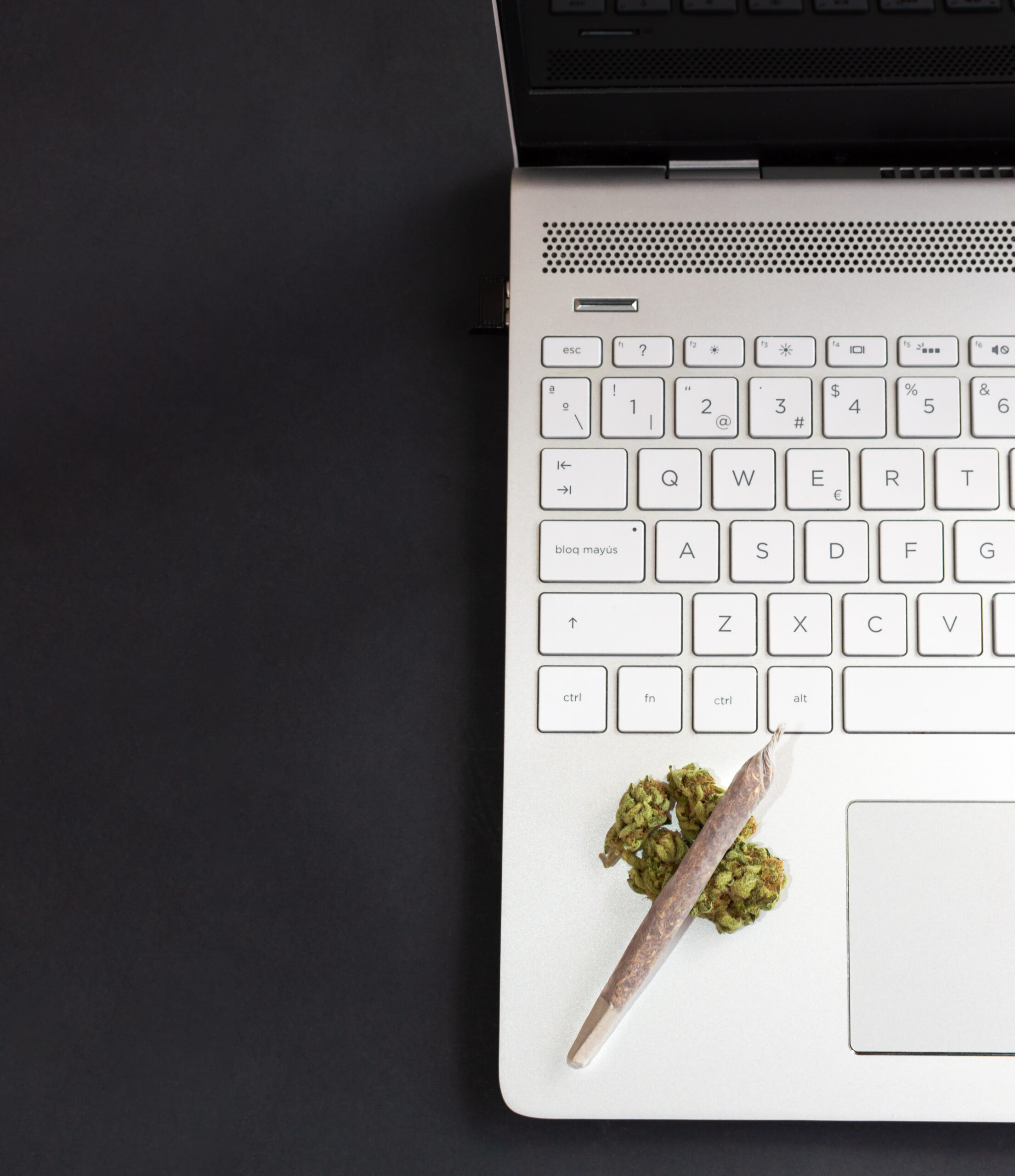 While THC is responsible for the “high” associated with cannabis, THCV interacts with the same receptors and blocks a portion of this effect. In fact, studies have shown that THCV is about one-quarter as psychoactive as THC, meaning that high THCV strains of cannabis like Pink Boost Goddess can produce a more clear headed and alert effect that’s perfect for managing the task at hand, or sparking a boost of functional creativity. In fact, according to Emerald Spirit Botanicals, “anecdotal stories from Jamaica suggest fishermen would use THCV-rich cannabis to increase their night vision when out fishing at night… and stories from Ghana suggest cannabis containing THCV was used by hunters to increase their energy and reduce their appetite.” 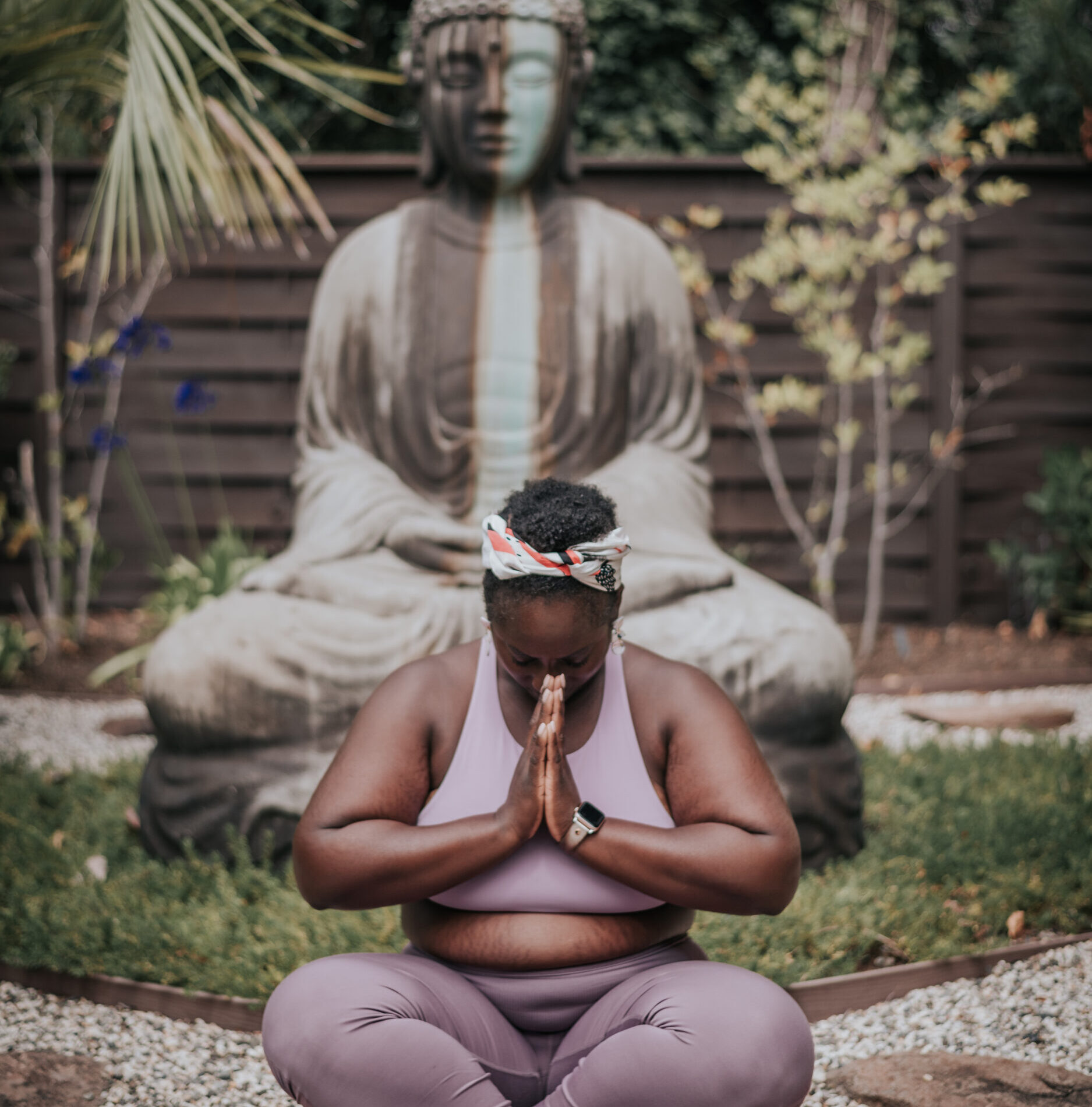 The Importance of Mental Health

For some, cannabis can induce a feeling of anxiety. Occasionally we’ll hear from customers who haven’t used cannabis in a while, or are hesitant to try it again, because of a past experience that was less than positive. While we offer products with higher levels of CBD and lower levels of THC in our Calm & Focus products, studies have shown that THCV can be useful when it comes to reducing anxiety and decreasing stress, without the risk of paranoia. This makes our sun grown, THCV-rich Pink Boost Goddess Reserve Rosettes perfect for both our canna-confident and canna-curious customers. 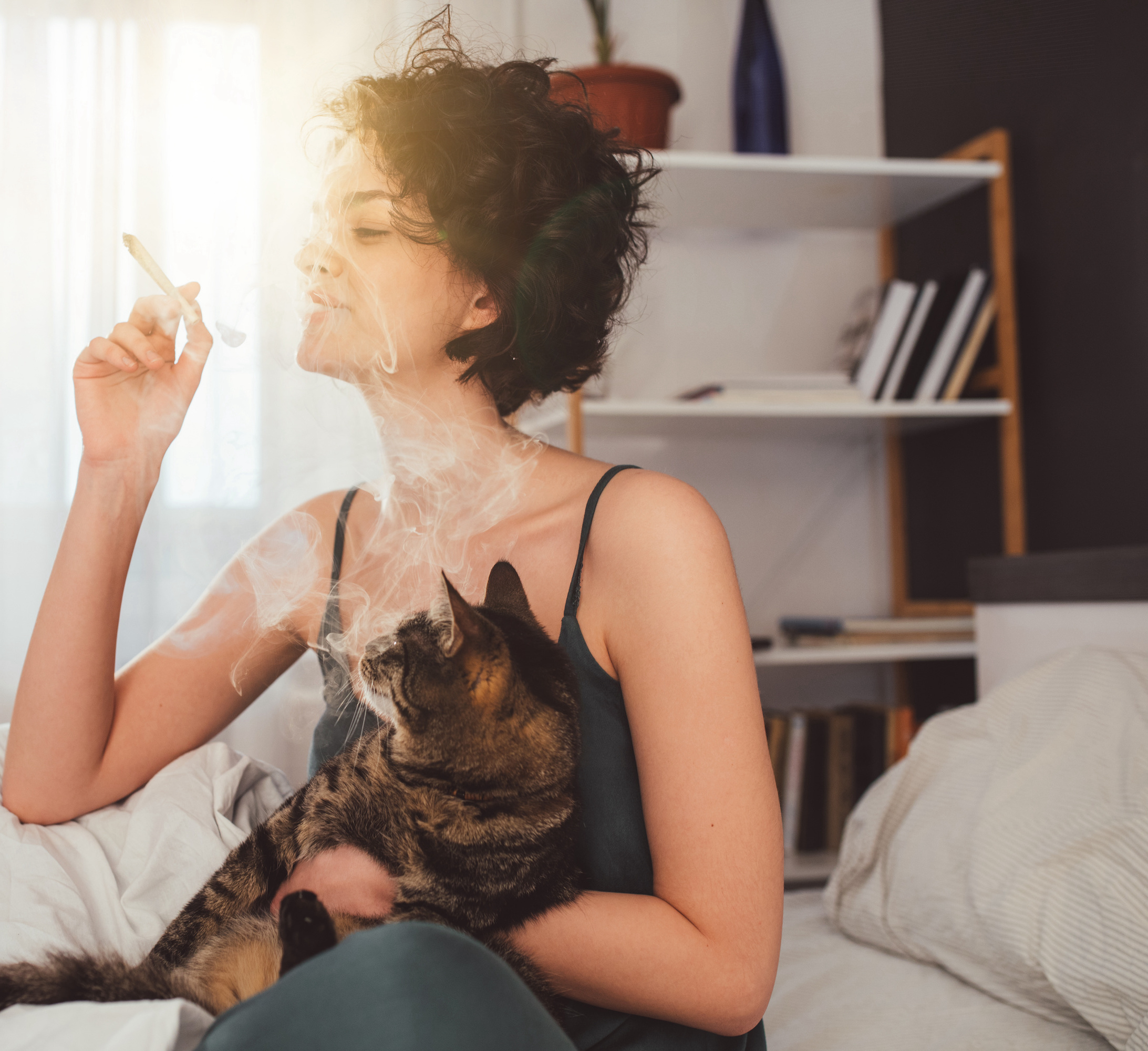 We’ll Sleep On It

Do you have trouble falling or staying asleep? While our strain-specific Blissful Rest products are designed to provide serenity when you need it most, THCV has also been thought to increase sleep quality by regulating neurotransmitters like serotonin, melatonin, and cortisol, which play a critical role in our ability to slumber. And, here’s a bit of good news for those of you who wake up anxious in the middle of the night; THCV is thought to be particularly helpful in falling back asleep as a result of nervous system stimulation. 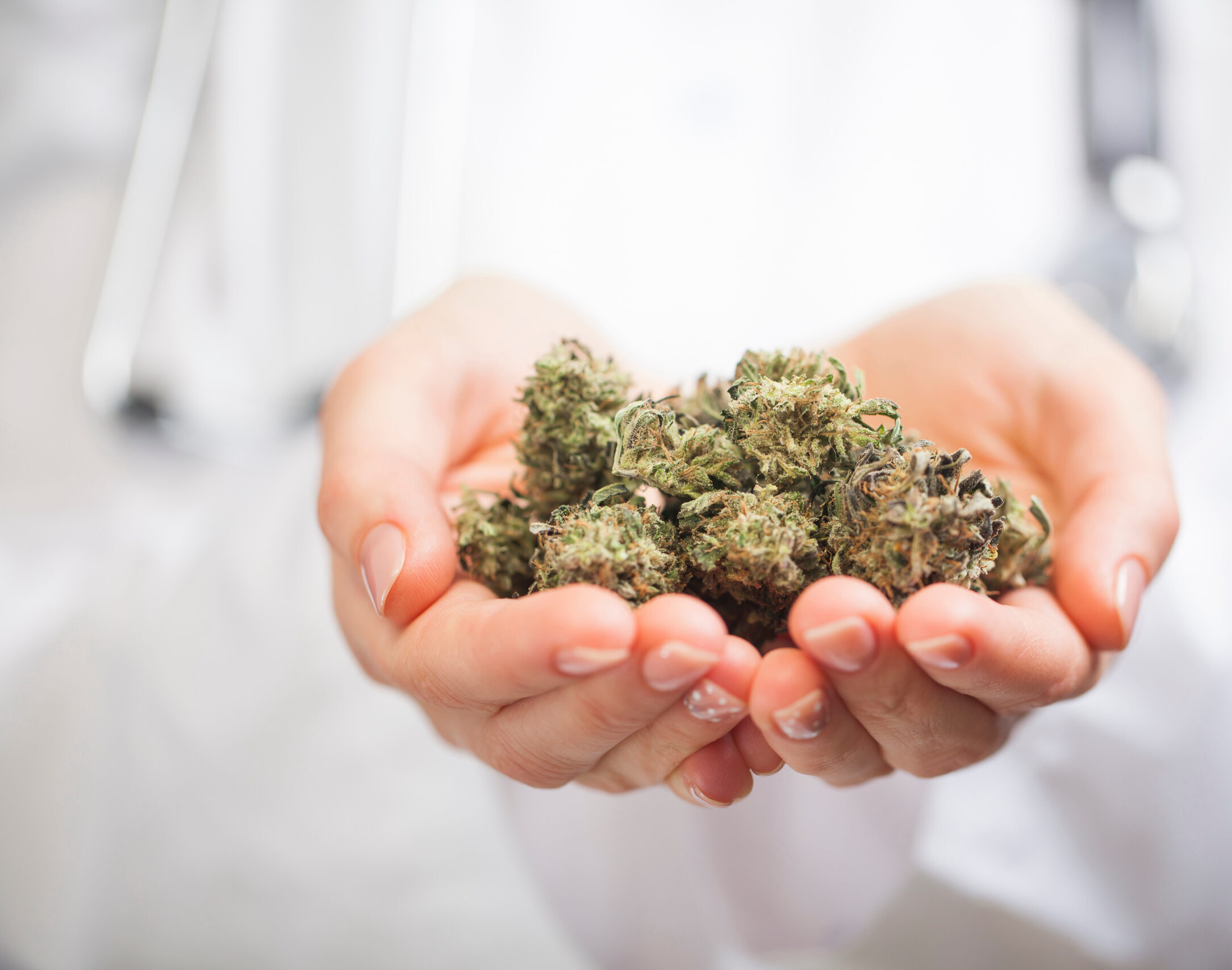 Cheers To Your Health

Lastly, THCV has been shown to offer a wide possibility of physical benefits that are just now being explored. While we’re just entering an age of increased cannabis research and education, initial studies are uncovering THCV’s potential, such as its ability to support bone health by stimulating marrow and tissue regeneration, managing blood sugar and insulin levels, reducing nausea, reducing inflammation by decreasing oxidative stress, and offering neuroprotective properties, partially in individuals with epilepsy and Alzheimer’s. 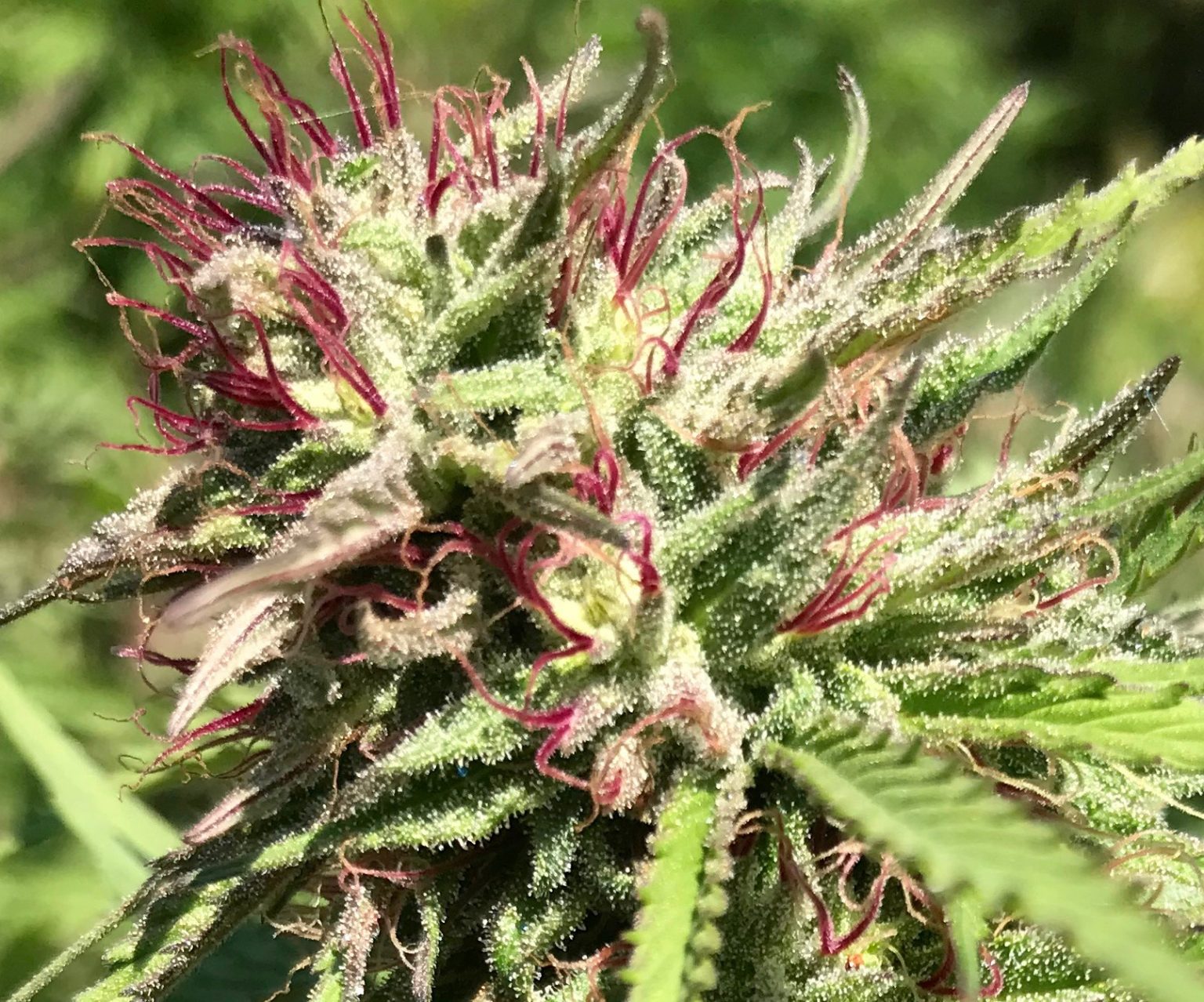 Last But Not Least

Even after reviewing the science and potential benefits that THCV has to offer we’ve still left out our number one reason to try our High THCV Reserve Rosettes; they’re absolutely delicious. With notes of strawberry, mint, cream, and a touch of pepper and floral notes, these colorful pink and magenta tinged pre-rolled buds make for one incredible smoke.